“Because the victims, until now, when we see the phenomena, instead of being dealt with, they are told to be quiet,” Lily said at the American Cultural Center, South Jakarta, Tuesday, November 27. 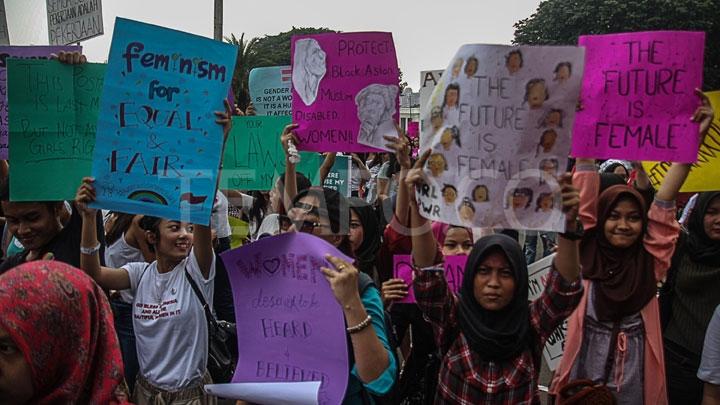 According to Lily, throughout the world, women and daughters still experience violence and the voices of survivors are not heard.

“That’s what we want to change. People around them who witness must speak up. Let’s speak up,” he said.

The Director of the Apik Legal Aid Institute (LBH), Siti Mazuma, said that most of the cases handled by her institution were violence against women and children.

“The highest average cases every year are domestic violence, in 2017, LBH Apik handled 648 cases of violence against women in the Greater Jakarta area,” she said.

Based on data from Komnas Perempuan, the number of violence against women is increasing every year. In 2017, there were 348,446 reporters listed. This number increased significantly from the previous year which was only 259,150 cases.