“We hand additional sentencing to the defendant by revoking his right to be elected in a public position after he serves his prison sentence,” said Judge Nimade Sudani on Monday, December 3. 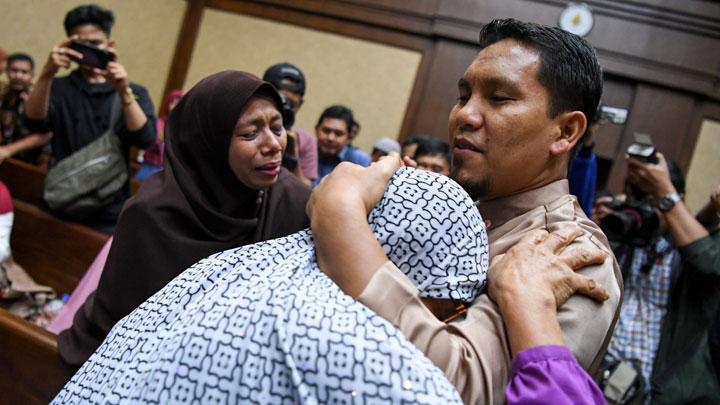 The court stated that Ahmad is proven guilty by handing Irwandi Yusuf bribe money valued at Rp1.05 billion that was believed to help realize Ahmadi’s pitch upon an infrastructure construction project where it would be funded under the 2018 Aceh specially allocated funds (DOKA).