TEMPO.CO, Jakarta - Joy Wahjudi, president director and CEO of telecommunication company Indosat Ooredoo, admitted he had resigned from his post through a letter at the end of August 2018.

“Yes, it is true, I have sent my resignation letter since August but now I am still working in Indosat,” he said today, September 26.

Joy would remain in his position until October 17, 2018, when the Extraordinary General Shareholders Meeting (EGMS) take place. Earlier, the issue of his resignation was circulated in March 2018 that then denied by Indosat Ooredoo management.

Based on an official statement released by Ooredoo group, a Qatar-based telecommunication company, Joy Wahjudi resigned due to personal reasons. However, Joy was still working in the firm to ensure the transition occurs smoothly. 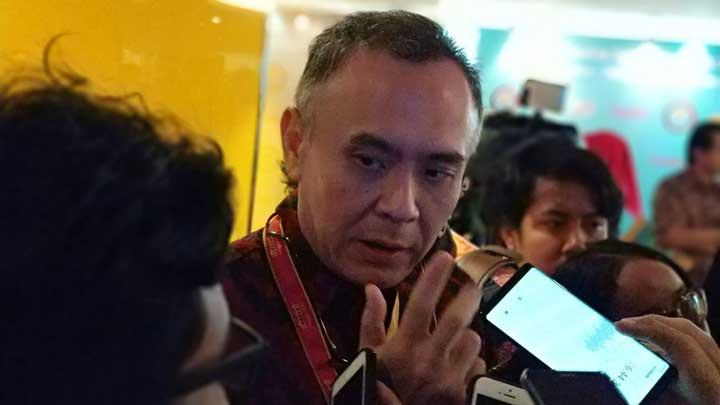 Ooredoo Group CEO Sheikh Saud bin Nasser Al Thani expressed his appreciation to Joy for his contribution during the transition period. According to him, the present era was an interesting period for the telecommunication sector where significant changes exposed the opportunity for the company to develop. “We are working with him to ensure the transition period goes smoothly,” Nasser said.

Joy Wahjudi was appointed as Indosat director on September 27, 2017, to replace Alexander Rusli due to the end of his term. Joy was not a new figure in Indosat Ooredoo as he was positioned as marketing director in 2014.