TEMPO.CO, Jakarta - The National Development Planning Agency (Bappenas) plans to push for the expansion of Jakarta’s mass rapid transit (MRT) project up to South Tangerang city, as it was initially requested by South Tangerang’s Mayor.

“The MRT project ends at Lebak Bulus, which is just a short car-ride to Ciputat, South Tangerang. Why not expand it?” said Bambang on Wednesday, August 29. 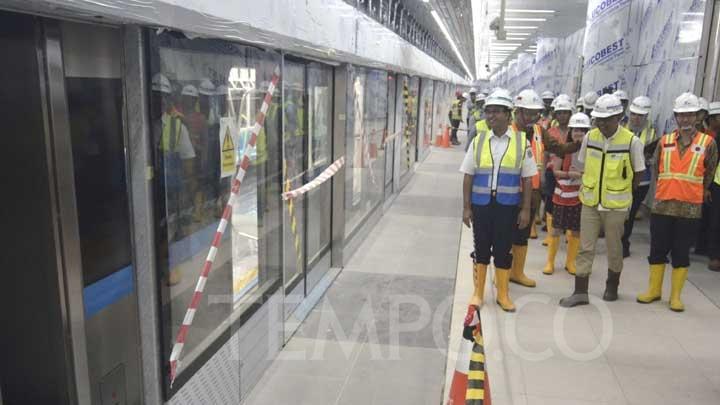 Based on the region’s population density, South Tangerang could be considered as an area that is quite populated, added that it also acts as a residential area in Jakarta’s outer-rim that is undergoing significant growth.

Furthermore, Bambang argued that the construction of mass transports should not be limited by administrative areas.

He said that Bappenas will conduct a macro study of its transportation system together with the south Tangerang and Jakarta administrations.