The head of the South Jakarta Tourism and Culture Office, Nursyam Daoed, stated the Betawi arts that will be displayed are Gambang Kromong music performance, Betawi batik couture exhibition, and live band performance.

“The batik couture show is exhibited by the finalists of Abang and None. They will demonstrate the Terogong Batik of Mpok Lela, a typical South Jakarta batik,” Nursyam said in Jakarta, Thursday, December 27. 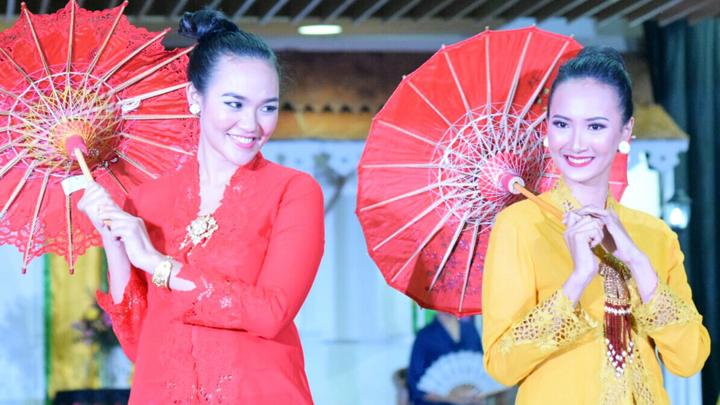 Nursyam said the event which would be opened by South Jakarta Mayor Marullah Matali was aimed at becoming a forum for communities and studios to show their creativity.

“The open space at the Setu Babakan is also expected to be able to show performances that are beneficial to the community,” he said.

For the New Year’s Eve, the theme is “With the Betawi Culture Event, We Welcome 2019 with South Jakarta that is a Developed City, the Residents Are Happy”.